Orange cake and sliced oranges for breakfast. Sean made me an iced latte too. It was a beautiful thing. I love it when he makes me a latte. 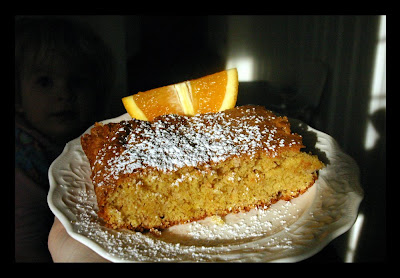 Another sunshining morning with prayer and lessons and laundry. Six yards of white muslin ironed and starched for Easter dresses for the girls after being preshrunk, Ella and Aiden doing puzzles nearby. I had all these lofty dreams of dresses to make for the girls this year but I've decided to simplify with a regency era pattern I know and love well from Jennie Chancey. The dresses will be white with navy ribbon accents.

The boys have been saving their money for a new playmobil and Andrew needed some sweatpants for spring mud playing. At the store Andrew happily payed for his new Robin Hood playmobil guy and accessories with two dollar bills and the rest with twenty seven quarters. The young cashier got a big grin at that one. Meanwhile Aiden was recuperating from a full blown tantrum that had lasted from the summer aisles to the stationary section. He hadn't saved enough money to buy as big of a playmobil as his brother and nothing would suffice. When it rains tantrums, it pours. We survived. He'll probably be an angel for the next week. It goes in spurts for whatever reason. My patience muscles hurt from being stretched.

After lunch the older kids played outside, collecting ten eggs from our hens on their way inside.  Annaliese is my mail lady and loves to collect and sort the mail. She's beginning to realize the joy of receiving a handwritten letter in the mail and has started sending out her own.

While the children were playing outside, Eleanora fell soundly asleep and I began sewing her regency dress. Navy blue satin ribbon around by the hem, pin tucks, puffy white sleeves and a very full skirt. I highly recommend the Sense and Sensibility patterns. The directions are so easy to follow and though the patterns cost more, there are so many variations as to how one could sew them up.

Sean's Grandma offered and insisted on making us dinner tonight. A big roast with mashed potatoes, cabbage salad, and peas.  Aiden carefully handled my camera and took most of the photos below minus the ones with the kids enormous bites of strawberry shortcake for dessert. 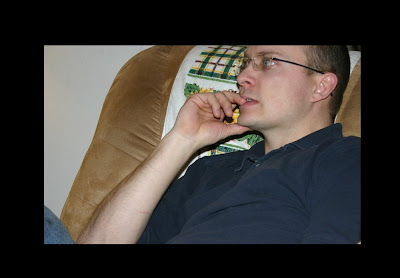 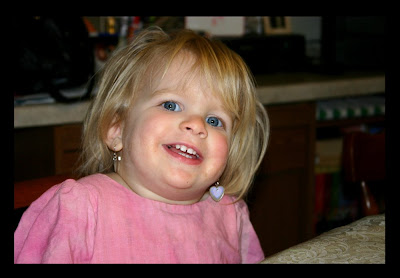 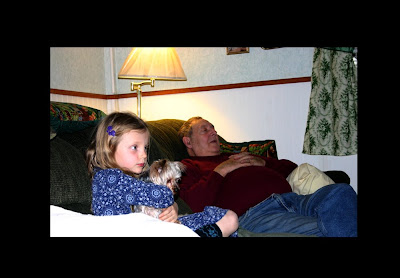 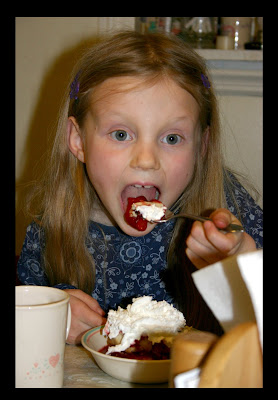 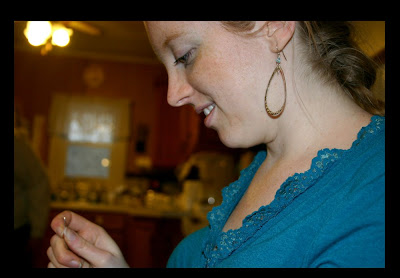 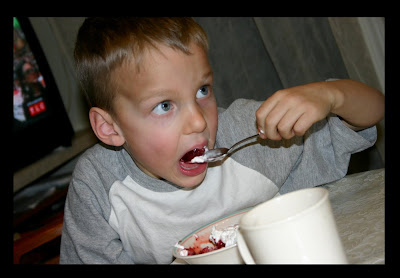 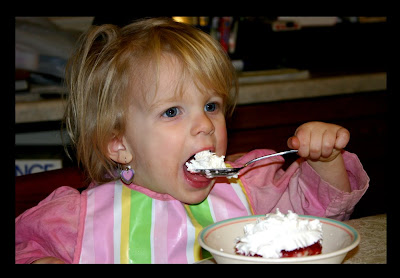 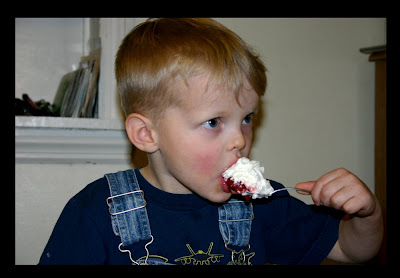 They've since been tucked in and listened to Charlottes Web, on tape, of course. This one a loan from the library. Sean is waiting for me to join him upstairs for LOST. There is a bowl of peach icecream calling my name.
Have a beautiful night,
Hannah
Posted by Me at Friday, March 07, 2008

I enjoy your blog so much, it is beautiful and a breath of fresh air.
I have five daughters and when they were all younger I sewed matching dresses for them often. I am going back to sewing as I am struggling to find modest clothing for the three left at home.
Blessings and a few prayers for you as you wait your new arrival.

Joyce, thank you for your kindness and for visiting this little blog! It is my late night writing...
I cannot imagine sewing for five daughters! They must have been adorable! I love matching our girls and home sewn dresses.
I definitely know what you mean about the modesty issue. All of a sudden, Kaelin wears a size seven and the clothing available in most stores has become teenage trash... I pointed out a little girls t-shirt to Sean that had the word "Flirt" blasted across the front.
Thank you for the prayers, I need all I can get!
Blessings,
Hannah